St. Clair Shores is synonymous with great water amenities in the Detroit, Michigan region along the lovely shores of Lake St. Clair. The area is a highly residential area with convenient access to the metro area. St. Clair Shores presents a great location to raise a family, with many amenities that give everyone in the family something to do. It’s no wonder that many REALTEAM agents live, raise their families, and are heavily involved in the St. Clair Shores community.

View the latest listings of St. Clair Shores homes below. Enjoy the sights of Lake St. Clair and participate in the vibrant sort of civic life that is special to the local community. If you are interested in learning more about the area, touring a home, or just asking a question, hit the contact button below. 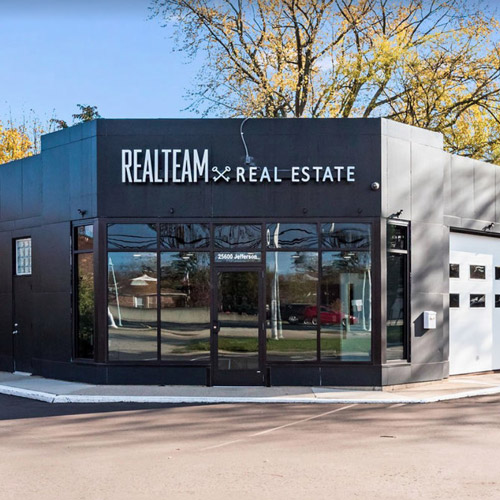 St. Clair Shores is known as both the “The Gateway to the Great Lakes” and “The Boating Capital of the Michigan” because of its location and abundance of marinas and other boating resources. The city offers a nearby chance to retreat a little from the hustle and bustle of urban life, which makes it ripe for growing families with economic ties in the area. Homes in St. Clair Shores range in size and scope. St. Clair shores boasts a friendly atmosphere for families, and the housing stock supports this characterization.

Originally called L’anse Creuse when first inhabited by French settlers around 1710, it later became a township and then incorporated in 1951. Once home to a large amusement park, the area was later converted to a marina and now St. Clair Shores boasts the “Nautical Mile” which features an abundance of boat dealerships, marinas and related retail stores.

Aside from the many boating-related resources, St. Clair Shores also offers connections to Detroit’s rich musical history and a history of some of the best hockey in the state. If you are looking for a resort-style feel to your next home town, then St. Clair Shores is for you.